Ozone and Its Uses

Ozone (O3), or enriched oxygen, is a powerful oxidizing gas that is widely used in disinfection of drinking water and bleaching fabrics. It is found in the earth’s stratosphere. Its main function is protecting the earth from the ultraviolet radiation of the sun.

Ozone therapy is an alternative therapy to boost the body’s use of oxygen, activate the immune system and produce anti-inflammatory effects. It treats diseases by reducing the influence of viruses, bacteria, fungi, and yeast.

It is used for treating:

Anyway, it is important to know that Ozone has toxic effects on people’s lungs. It irritates the lungs and throat, leading to shortness of breath, coughing, and damage to lung tissue. That’s why Ozone must not be inhaled under any circumstance. If you think about ozone therapy discuss risks and benefits with your doctor. 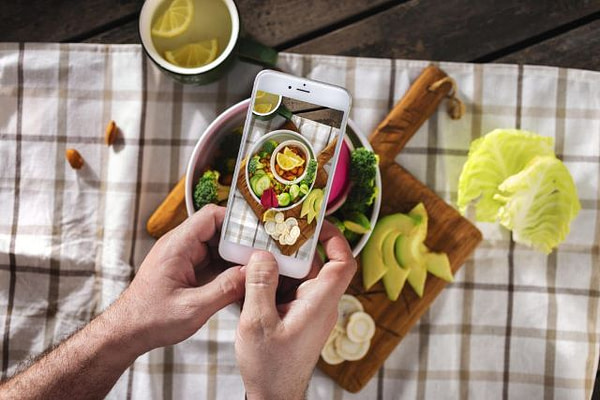 40 Celebrities You Didn’t Know Were Vegan

What Causes Hardness in Water?

We use cookies to ensure that we give you the best experience on our website. If you continue to use this site we will assume that you are happy with it.Ok