You reach into the cupboard and then find yourself wondering is soy sauce vegan or not.

The short answer is yes, soy sauce is vegan.

Read on for more details, because as with many aspects of a plant-based lifestyle, the answer is not always so simple.

(While you’re here, learn if your favorite sweet are vegan by reading Are nerds vegan? and Are M&Ms vegan?)

What is soy sauce?

Soy sauce originated in East Asia and has been around for more than 2,000 years.

There are several varieties of soy sauce, but the basic recipe has remained unchanged over the centuries, i.e., fermented soybeans, grain, brine, and mold cultures of yeasts.

Though soy sauce started its life in China, it became famous in various Asian countries and beyond, developing several variants over the centuries. It was initially used to preserve food, but nowadays, soy sauce is more of a seasoning condiment and a significant ingredient in a variety of East Asian dishes. Much of the soy sauce we see in the UK is either made in Japan or the Japanese way. 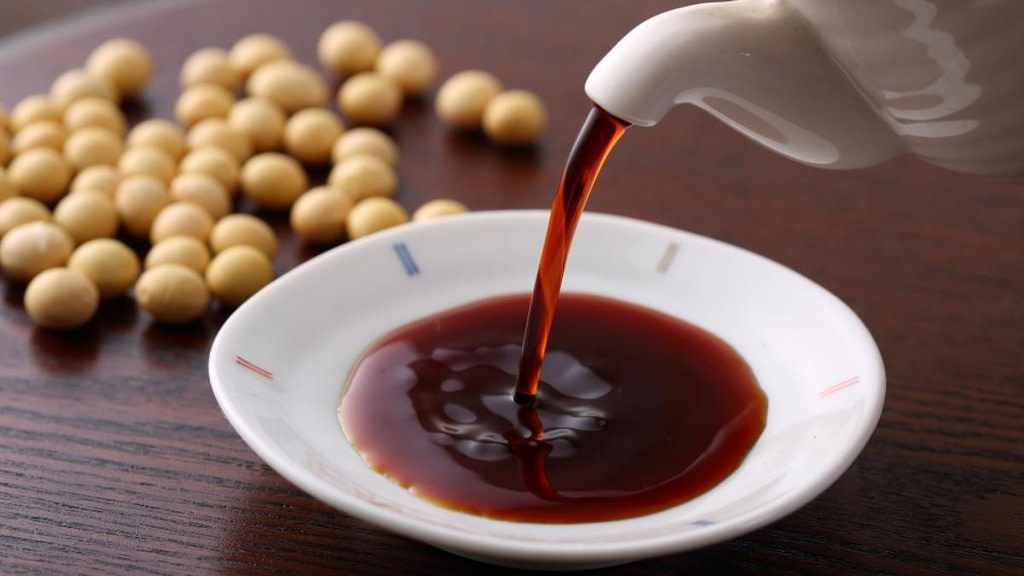 Is soy sauce vegan? Fortunately, the simple answer is yes.

The key elements of soy sauce are as follows:

There is no prize to guess that soy sauce is made from soybeans. The proteins that are available within the soybeans, once fermented, are what that gives the sauce its actual flavor.

Tamari is a type of soy sauce that may not contain wheat, but most other soy sauces do. The grain found within the grain adds to the distinctive smell of the condiments, while the wheat also brings sweetness to the end product.

Salt and water are the next two ingredients combined to create a brine in which the process of fermentation occurs. Salt has preservative values that help the bacteria in check as the soybeans ferment.

Fungal and bacterial cultures are an essential part of the soy sauce making process, though these may not necessarily be considered as ingredients. There is a common filamentous fungus spore that is used and is commonly referred to as koji.

There is a misconception to get over because many people believe soy sauce contains fish. This is incorrect. This happens because people confuse it with fish sauce, which is a totally different product.

It is true that during the Zhou dynasty, there was fermented fish used with soybeans to create a condiment. However, for mainstream soy sauce products, this is no longer the case.

Soy sauce is plant-based in itself, but many companies behind its production might be using some shady practices that you can avoid if you are following the vegan lifestyle.

Kikkoman is a company that has taken the right step and listens to around 100,000 consumers who protested them in email, and so they have ended any type of animal testing for their products. Therefore, one can safely say that soy sauce is vegan if you are buying from Kikkoman.

You can purchase vegan soy sauce from Kikkoman here.

Are there non-vegan ingredients in soy sauce?

The best soy sauce adheres to the traditional production methods that include fermentation and just the necessary ingredients of soybeans, wheat, salt, and yeast or the mold cultures. Some masses do produce soy sauce that provides various preservatives and colors that may not be entirely recognizable to most food consumers.

Generally, for the soy sauces that contain additional ingredients, you likely see caramel color or similar that is listed amongst the ingredients. This is a food additive E150 that is given another name and is used as a coloring in different kinds of foods and drinks that include bread to beer and vinegar to soy sauce.

Thankfully, the caramel color is made from the carbohydrates that come from the plants or sometimes from the sugar refinement processes’ bi-products. Therefore, in almost all cases, they will be vegan friendly.

We have seen citric acid to appear in some soy sauce, but it comes from the citrus fruits, and it is safe to say that citric acid is vegan.

Some soy sauces, e.g., Amoy Light Soy Sauce, Lee Kum Kee Sweet Soy Sauce, and Amoy Reduced Salt Soy Sauce, contain the flavor enhancers E627 and E631. E631 is often made from fish or pigs, but it can also be easily made from the tapioca starch. E627 usually is made from sardines; therefore, unless the soy sauce is labelled as vegan, it will be a good idea to check with the retailer or producer.

Many people are aware that lactic acid can be made from the plant or the animal sources, but most people still believe that it is highly unlikely to be non-vegan. If you have doubts regarding lactic acid, you better contact the manufacturer to find out the reality.

The potassium salt of the sorbic acid is typically produced chemically without the use of any types of animal products, and in some soy sauces, it is used as a preservative.

If you stick to the traditional soy sauce that is of high-quality, that only contains the essential ingredients and follows a conventional production method, so you can be sure that it is vegan friendly. It will offer you an amazingly sweet, umami, and salty depth of flavor and will likely yield more health benefits to you than any negatives. When you use it as an accompaniment to your vegan-friendly dish, it always pays to choose the brand wisely.

Have any questions about if soy sauce is vegan or not? Feel Free to comment down below. 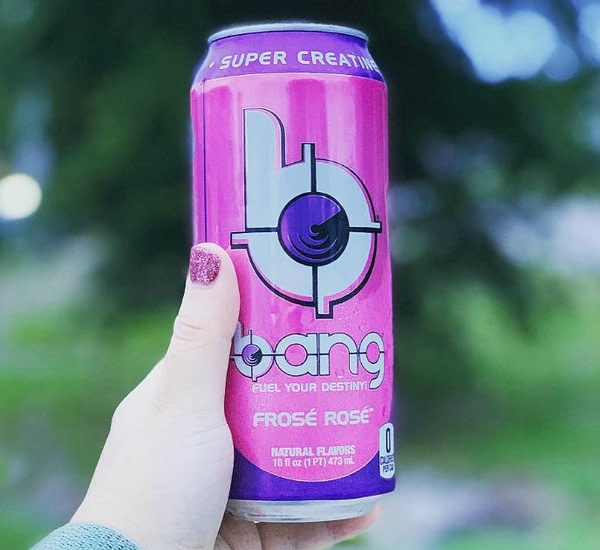 Are Bang energy drinks vegan? Be careful with these 2 ingredients

Are Bang energy drinks vegan? Be careful with these 2 ingredients