Do Water Purifiers Remove Chlorine and How to Get Rid of It?

Water treatment facilities usually use chlorine to disinfect tap water, because it helps to kill dangerous bacteria. But can chlorine be dangerous for people and are there any ways to remove chlorine from water?

Chlorine is a yellow-green gas, extremely toxic, used to make water safe for drinking and swimming. It is a gas at room temperature, but it becomes a liquid under pressure.

Chlorine is added to public water supplies to kill different organisms that can cause diseases, such as bacteria, viruses, and protozoans. Water chlorination is used to prevent the spread of waterborne diseases such as cholera, dysentery, and typhoid.

Municipalities use water chlorination as it is an inexpensive and efficient way to disinfect tap water.

People that use tap water often say that it has smells bad and tastes awful. These are some of the effects made by chlorine.

One of the main issues is that chlorine can make a reaction with naturally occurring organic and inorganic elements and form dangerous disinfection byproducts such as trihalomethanes (THMs) and haloacetic acids (HAAs) that can threaten your health.

Here is a list of some chlorinated water disadvantages:

Due to the adverse effects of chlorinated water, more and more municipalities are starting to use chloramine instead of chlorine for water disinfection.

The main reason is that the effect of chloramine lasts longer and is more stable and efficient in comparison with chlorine.

Is chloramine safe? Water with low concentrations of chloramine is safe for drinking, cooking, and household usage. However, the US Environmental Protection Agency (EPA) states that chloraminated water should not be used by “people with compromised immune systems and skin problems”.

The EPA found out that chloramine can control THM formation in water.

To identify whether the tap water you use is disinfected with chlorine or chloramine is to use a special ammonia test kit that can be found in many stores or purchased online. If the test shows the presence of ammonia in water then this your public water supplier is obviously using chloramine.

How to Remove Chlorine from Water?

The majority of people are supplied with water from municipalities that use chlorine or chloramine for water disinfection. Since these elements can cause health problems, it is better to install a water purifier system in your home. There are several types of water purifiers that can remove chlorine from water.

One of them is a Reverse Osmosis Purifier that has a special semi-permeable membrane. Due to this membrane all water contaminants, harmful elements and other dissolved solids are removed from the water as the membrane allows only water molecules to pass through.

RO water purifiers are capable of removing both chlorine and chloramine. 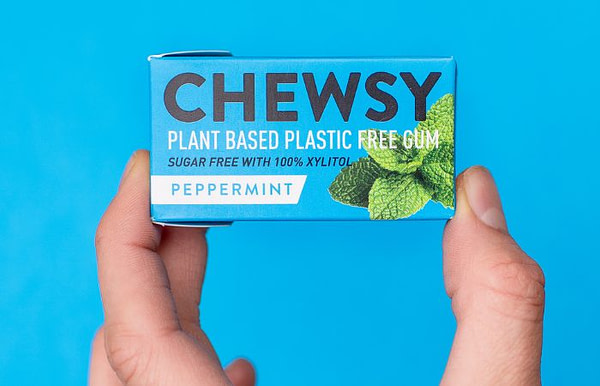 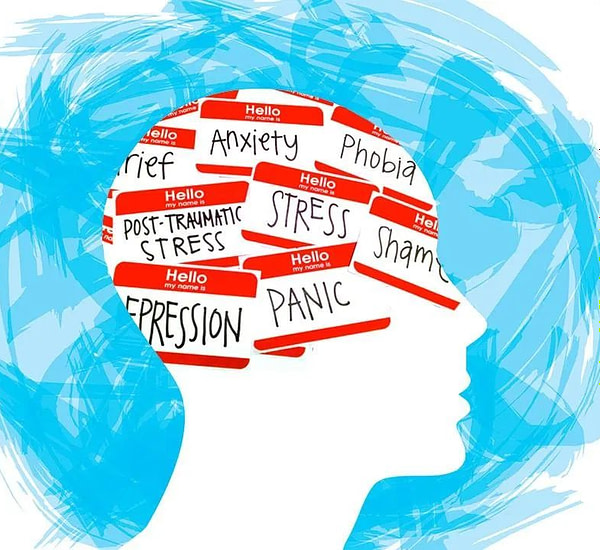 Do Air Ionizers Produce Ozone in Your Home?