Living a vegan lifestyle means that you have a better understanding of what natural ingredients can do for your body. There are so many ways that our bodies can benefit from turning to natural solutions, and one of those solutions is what we want to explore in our blog today.

We’ve written several times about whether the food in our daily lives is vegan or not. For example, we took an in depth look at soy lecithin and whether it’s appropriate for a vegan diet.

With such a simple recipe, it’s no wonder that apple cider vinegar has a long and illustrious history. We’ve been making it for hundreds of years, not just because it adds a refreshing tartness to a salad, but because it’s got a ton of health benefits as well.


It’s no secret that food trends are a pretty big deal nowadays. Every week it seems like there’s a new superfood taking the health and wellness community by storm. And while many of these foods are certainly effective, there’s still something to be said for the enduring popularity of a food like apple cider vinegar.

Why has apple cider vinegar been such a household staple for so long? A lot of it has to do with its many benefits. MedicineNet compiled a list of benefits of apple cider vinegar, which include highlighting its use in reducing dandruff and restoring the natural pH level of your skin, as well as reducing inflammation and eliminating acne-causing fungi or bacteria.

Despite apple cider vinegar’s many benefits, however, there are also a few old wives’ tales about this liquid that don’t hold up to scrutiny. Some say that apple cider vinegar is a great home remedy for acid reflux, but Brightcore claims that there are no scientific studies that back this up.

In fact, apple cider vinegar might even be detrimental to people who suffer from acid reflux by overloading your stomach with acid. Taking liquid apple cider vinegar, even diluted, can also cause damage to your tooth enamel or esophageal lining.

This is why it’s recommended that you take vegan ACV gummy supplements instead, to reduce the acidity while making most of apple cider vinegar’s benefits.

There are several powerful natural ingredients that are easily available, and it’s clear that apple cider vinegar is one of them. This humble liquid packs a powerful punch, and can be used in a variety of ways in your household.

It’s important to note that, despite the many benefits of apple cider vinegar, it is still a mild acid. Whether you use it as a household cleaner, a hair rinse, a skin toner, or a weight loss aid, be sure to dilute it properly and avoid taking it on an empty stomach. 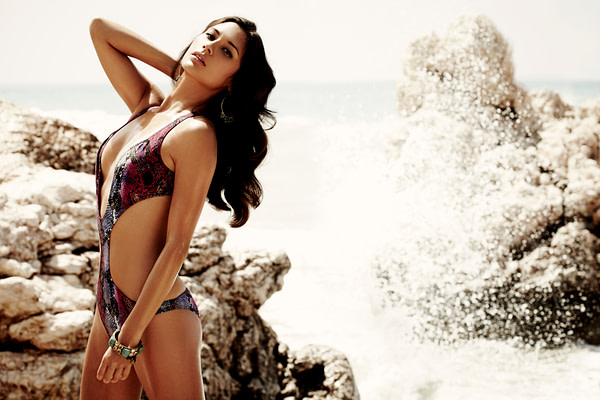 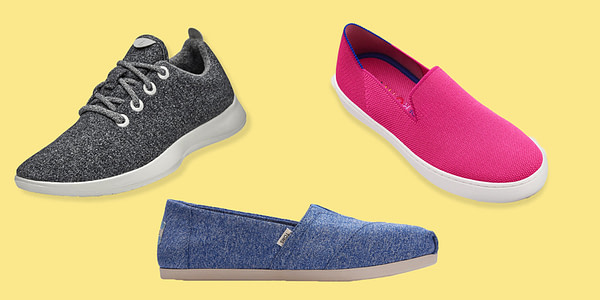 Sustainable Toilet Paper – Best brands and where to buy