Have you been asking “are Bang energy drinks vegan?”

Energy drinks are a big business, and most people use these drinks for a number of reasons. These drinks are not for everyone because of caffeine, high sugar levels, and artificial additives found in many varieties, but those requiring a quick energy boost might have their advantages. However, there is a question of whether these energy drinks are vegan.

The energy drink has a different meaning for different people. There are many energy drinks and beverages that are marketed as energy drinks, usually containing caffeine. Bang is a trendy energy drink, and some people consider it to be vegan, but there are natural flavors, BCAAs, and creatine that are not vegan.

A general question is discussed and argued by many people, and the general consensus that Bang energy drinks might not be vegan. It is advertised as the perfect energy drink to have before you go to the gym and workout because of the presence of super creatine in it.

There are fantastic health claims made by Bang energy drink regarding their products and ingredients, which include ‘super creatine.’ According to them, super creatine leads to muscle improvements and is one of the favorite drinks of the fitness freaks before they start exercising.

It must be noticed that super creatine is quite questionable, and there are a few other questions regarding Bang energy drink. Bang energy drinks also contain BCAAs that the majority of people consider non-vegan, and hence the vegans must be steer clear about Bang energy drink if they consider themselves strict about their vegan diet. 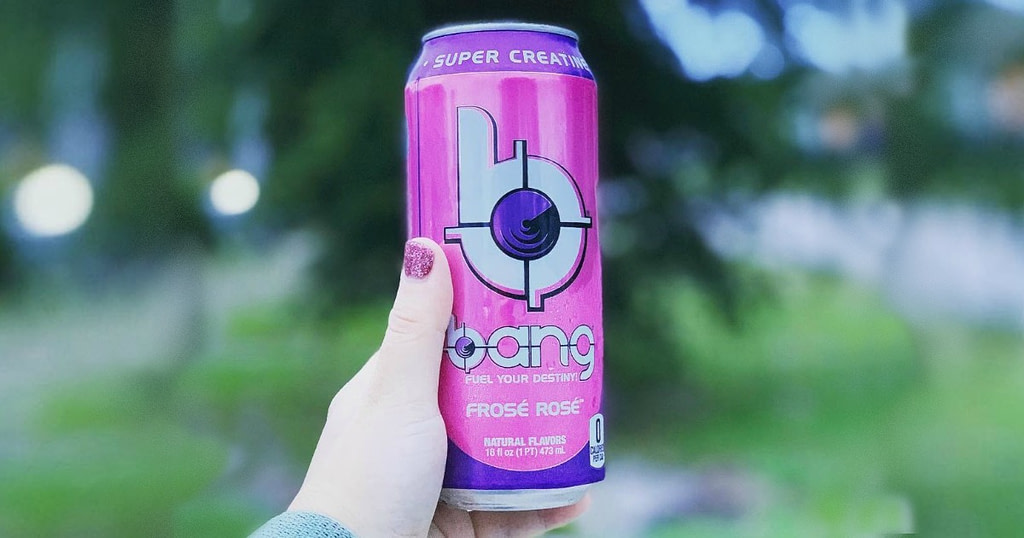 When it is about the energy drinks, there are a number of choices for vegans, and many major branded energy drinks are vegan. The only significant exceptions are called ‘red drinks’ that may contain cochineal. The vegan drinks neither contain any animal products, nor do they use anything that is derived from the animals in the manufacturing process.

The major supermarkets have also started to produce their own energy drink brands, and one can assume that most of these might be vegan friendly. That said, if you want to be entirely sure, you can check the ingredients or contact the manufacturer if you have any doubt.

We have seen online rumors that there are energy drinks that contain bull’s urine or any undesirable animal bodily fluids. Taurine got this name because it was first separated from the ox bile, and the fact is that it occurs naturally in the animals, and nowadays, it is usually synthesized in the lab without using the animal products.

Almost all of the vegan energy drinks use a chemical, non-organic taurine. It is quite apparent that one cannot check all the energy drinks that exist around the world. However, lab-synthesized taurine is relatively easy to produce and also cheap; therefore, it might be surprising if the energy drinks are still using animal taurine.

There are chances that many people didn’t hear about cochineal, and they wonder if their energy drink contains insects. Though you might be confident you won’t be downing an energy drink derived from bull or cow, there is still a chance that you might be consuming a small insect known as cochineal.

These insects can be easily found in tropical and sub-tropical America and are used to make the dye carmine. This cannot be vegan for apparent reasons, as insects are animal tools and also non-vegetarian. You may see in the labeling, which is never that simple, and you might see ‘crushed insects’ on the ingredients.

Non-vegan ingredients that we should avoid

When you see anything bright red, there are chances that it is colored with carmine, and therefore, it may contain cochineals. Excluding the natural products, one can be quite confident of tomatoes’ vegan credentials, but it is well worth checking any bright or red drinks for the following additives.

People assume that sugar used in energy drinks might be vegan, but in reality, sugar is whitened by using charred animal bones, and this is another example of the animal products that you may not expect.

Whether sugar is vegan or not is quite tricky because it up to the manufacturers in the production of energy drinks.

Bang energy drink is not listed vegan by The Vegan Society, and therefore, it doesn’t carry the vegan trademark. There are some other brands that clearly state that they produce vegan-friendly products, but there are others that don’t state that expressly.

The water left is quite muddy when it is about whether sugar used in an energy drink is vegan-friendly. However, we can see more vegan sugar in energy drinks, and they don’t require sugar to be bright white.

How to be sure your energy drink is vegan?

Should we buy an energy drink that has a questionable ingredient on the label?

It is better that you don’t buy it unless you are to risk potentially falling off-track as a vegan. You should hold off purchasing and try to contact the beverage company directly. Whether you call them or shoot an email, you can ask them about the ingredient that you are confused about.

The majority of companies are quite happy to answer any queries or questions of this nature. If you can get the answer that your drink is vegan, you might proceed; otherwise, you can try other recommended products.

We can use a kick to help us out of an energy slump, and energy drinks can be a great option. These drinks can be vegan, but they actually aren’t always vegan because it all depends on the ingredients that they are sourced from.

Whether Bang energy drink is vegan or not can be debated because some of its ingredients are vegan and some aren’t, but you should be reading the ingredients carefully before you decide whether to go for it or not.

Have any questions about Bang energy drinks being vegan? Feel Free to comment down below. 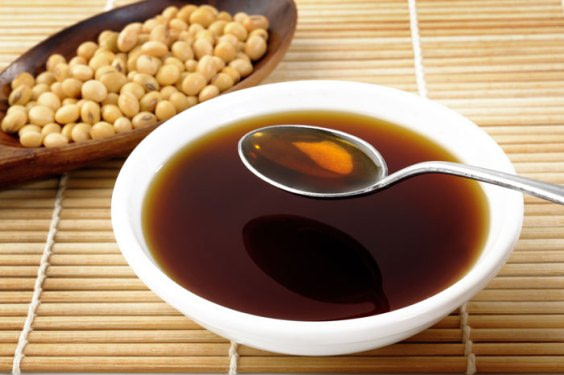 Is soy sauce vegan? Here’s a breakdown of the ingredients

Sustainable Toilet Paper – Best brands and where to buy

Is soy sauce vegan? Here’s a breakdown of the ingredients